Bidet, What is it? its History 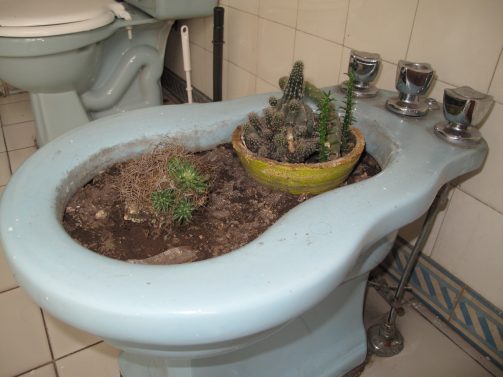 Recently a guest, asked me: “Why do you have Bidet in bathrooms? What is for?  I found an interesting article, that may help understand our “strange” habits….here it is

The bidet (the pronunciation is B-Day \bidet with an accent on the day) remains a shallow mystery to many, and is often unmentionable – quite embarassing to bring up among non – familiar cultures.

Bidet is a French word for pony (and in Old  French, bidet meant to trot). This etymology  comes from the fact that one rides a bidet much like one does a pony.

In Continental Europe any home would not be called “home” if it did not have a bidet installed – such a strongly stated summary, but true nevertheless. Nor would a bathroom be considered a true place of cleanliness without one.

To start out the bidet was hardlty thought of until 1750, when the bidet a seringue was suddenly given the spotlight. This particular one had an upward spray with water that was hand-fed by a pump from a reservoir. It was bound to the bedroom instead of to the bathroom (which is unlikely that they had yet been invented). When bathrooms became a separate room with plumbing, the bidet was finally incorporated in.

Today, the Bidet is almost always placed beside the bathroom toilet and is actually a form of lavatory. It provides convenient facilities for intimate personal cleansing of genital areas of the human body usually not accessible for washing when fully dressed. It is the most significant innovation for personal hygiene and sanitation since the introduction of indoor plumbing itself..

Users who are unfamiliar with bidets often confuse a bidet with a urinal, toilet, or even a drinking fountain. It is generally undersrtood that the user should sit on a bidet facing the tap and nozzle but may also sit with back to the tap and wall. The chief purpose of the Bidet is to mantain for the user a constant state of cleanliness after each use of the toilet. The Bidet should be considered a hygienic necessity rather than a luxury or status symbol. Daily use of the bidet should become as conventional as brushing one’s teeth.

The Bidet is designed to be sat upon, legs astride, and facing the direction of the faucet – where you’s simply turn the water on, and spray it in the direction where cleansing is needed.

Warm water is obviously a better cleansing agent than the softest, prettiest or costliest toilet paper available. Any family laundress or personal valet can testify to this statement.

Many people look upon the Bidet with ridicule, thinking it is reserved to Parisiennes of doubtful virtue, solely for feminine hygiene (douche bowl), or for the prophylactic purposes of birth control. The latter is obviously not accomplished with plain water washing. It should be realized that the Bidet is not a competitor of the bathtub or stall shower, but an adjunct-auxiliary-facility.

Startling! But true, after all this I must reveal that American plumbing manufacfturers are among the top producers of bidets, yet they are keeping them all a secret and exporting them to other countries. Bidets are common in Europe, Japan and in Latin America, and people regard them as the best way to keep clean – after putting it to the test, there is no motive for arguing this point. 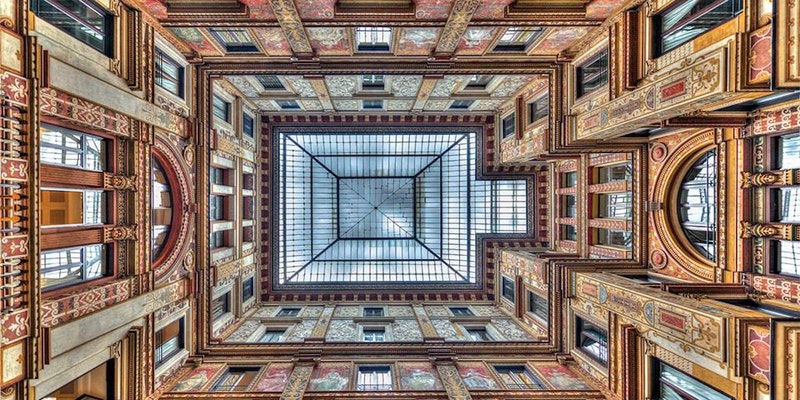 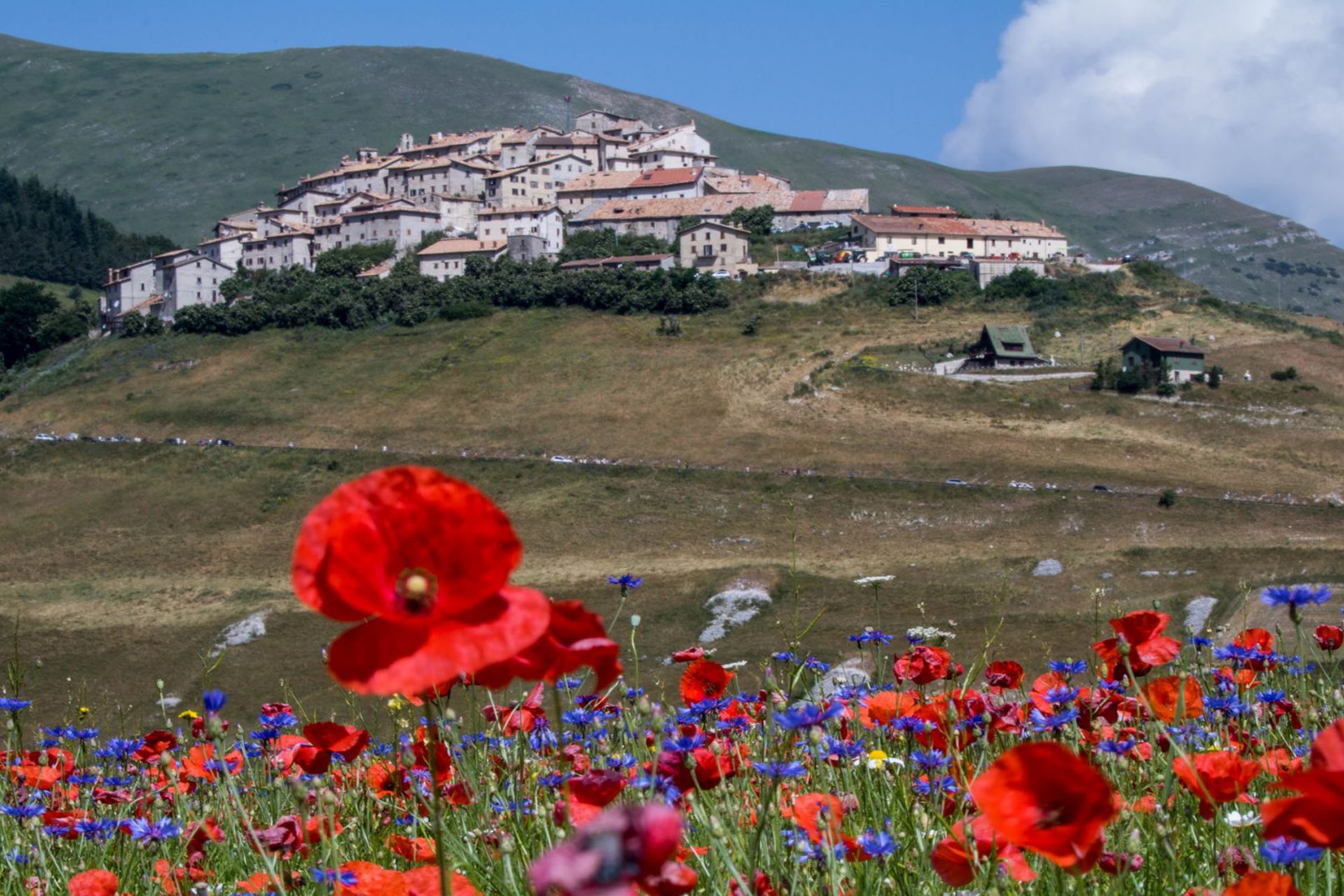