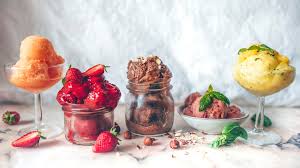 In Italy you don’t go to the pub, you go to a “gelateria“, rather have an ice cream cone, walk with friends, dripping your hands, and feet until you have learned the right technique, but … what is the history of Ice cream?

Who invented ice cream?
To trace the origins of ice cream, you have to go back many centuries. There are traces from Mesopotamia to China to ancient Egypt and Rome.

Originally, ice creams weren’t as we know them, with milk, cream, eggs, and sugar. They were chilled and processed to a creamy consistency. The “ancestors” consisted of drinks (mainly fruit), sweetened with honey, mixed with snow or ice, and stored in special “neviere“. 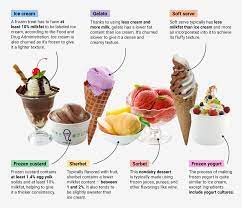 In Sicily. Later, in the Middle Ages, it was widely used by the Arabs, to whom we owe, among other things, the word sorbet, derived from “sharbat“, which indicated a “cold and syrupy substance based on cane sugar, flower petals, and fruits “. Arab customs spread from Sicily to the rest of the Peninsula since the Renaissance, including the gourmet Caterina de ‘Medici (1519-1589), queen consort of France who, leaving Florence to go beyond the Alps, brought with her own cooks, a certain Ruggeri expert in the preparation of sorbets.

Milk, Eggs, and Cream. From the seventeenth century, the consumption of ice cream spread in European courts, and milk, cream, and eggs were added to the basic ingredients, transforming the sorbet of Arab origins into traditional ice cream.

The first ice cream shop was opened in Paris in 1686 by an Italian, Francesco Procopio dei Coltelli (1651-1727), a culinary genius, whom many indicate as the “father” of modern ice cream. Sicilian doc, who left for Paris, where in 1686 he opened the doors of the Café Procope, a place frequented by illustrious personalities where you could taste slushes, sorbets, and ice creams made thanks to the machinery of his invention.

In 1903 the ice cream maker Italo Marchioni conceived the first cone-shaped pods; and between 1939 and 1948, the Pepino and Motta companies respectively launched “Pinguino” and “Mottarello”, the first packaged ice creams. 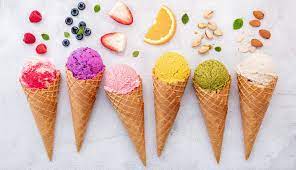 The First Cone. Increasingly international, ice cream continued to retain an Italian soul, so much so that it was another Italian, who emigrated to the United States, who conceived the first cone made of waffle, practical for walking.
It was Italo Marchioni, a Venetian ice cream maker who had the brilliant intuition in 1896, designing industrial machines to produce cones in series and patenting everything in 1903.

Also from the USA came the idea of ​​inserting the product between two wafers, like a sandwich, and in the chain, with the freezing systems, the famous ice cream trucks, very popular in the Anglo-Saxon world.
From a luxury item, the production of ice cream became more and more widespread.
Every year in Italy we eat an average of 8 kg per person, with continuous experimentation of alternative flavors to the traditional ones: from parmesan to tomato, passing through rosemary, beer and beans, and even cannabis.

Here are my favorite places and I leave you to find out which is your favorite flavor.

We have the holder of the “First Pistachio flavor Award in the World 2017!!!

Crispini –  Viale Trento e Trieste 29 (the street that brings you to the railway station). In summer also in Piazza del Mercato 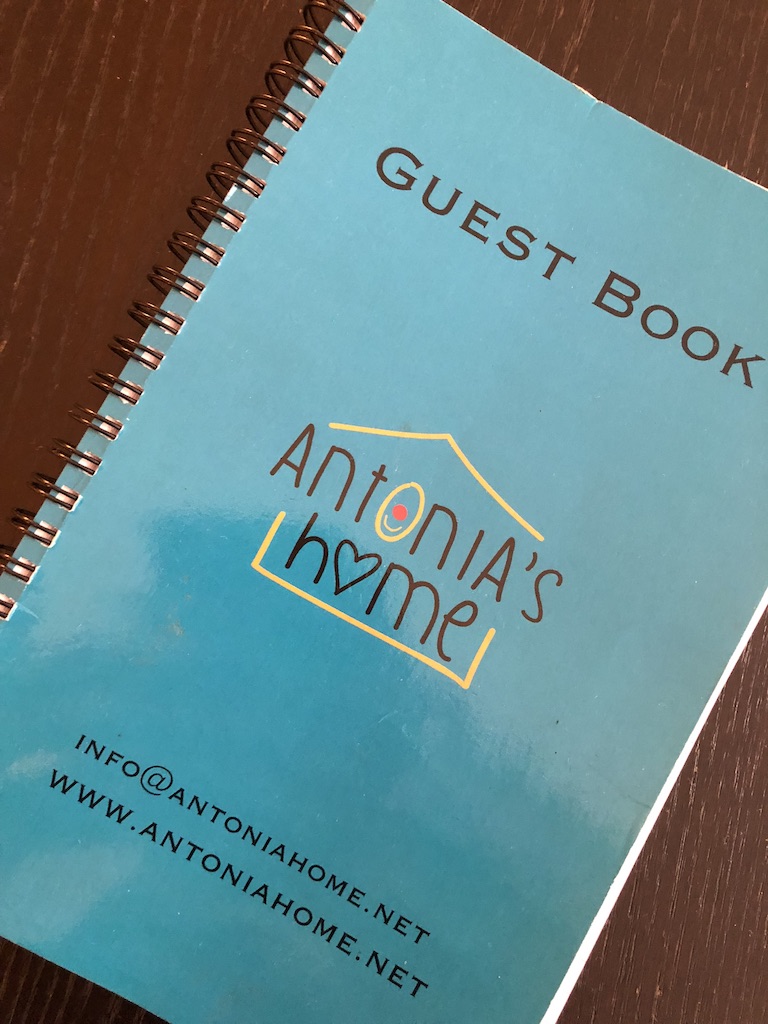 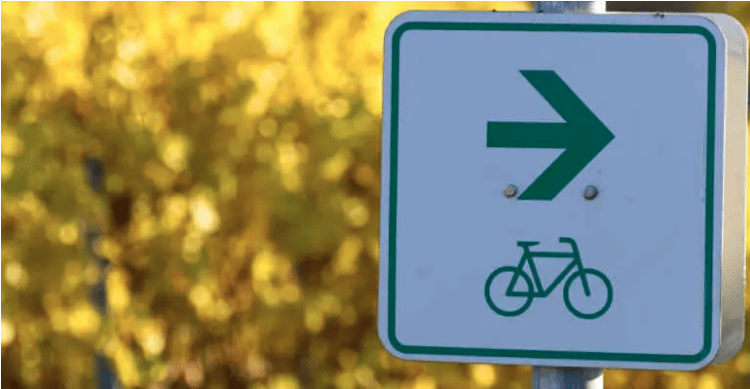 Cycle Tourism in Spoleto and Umbria